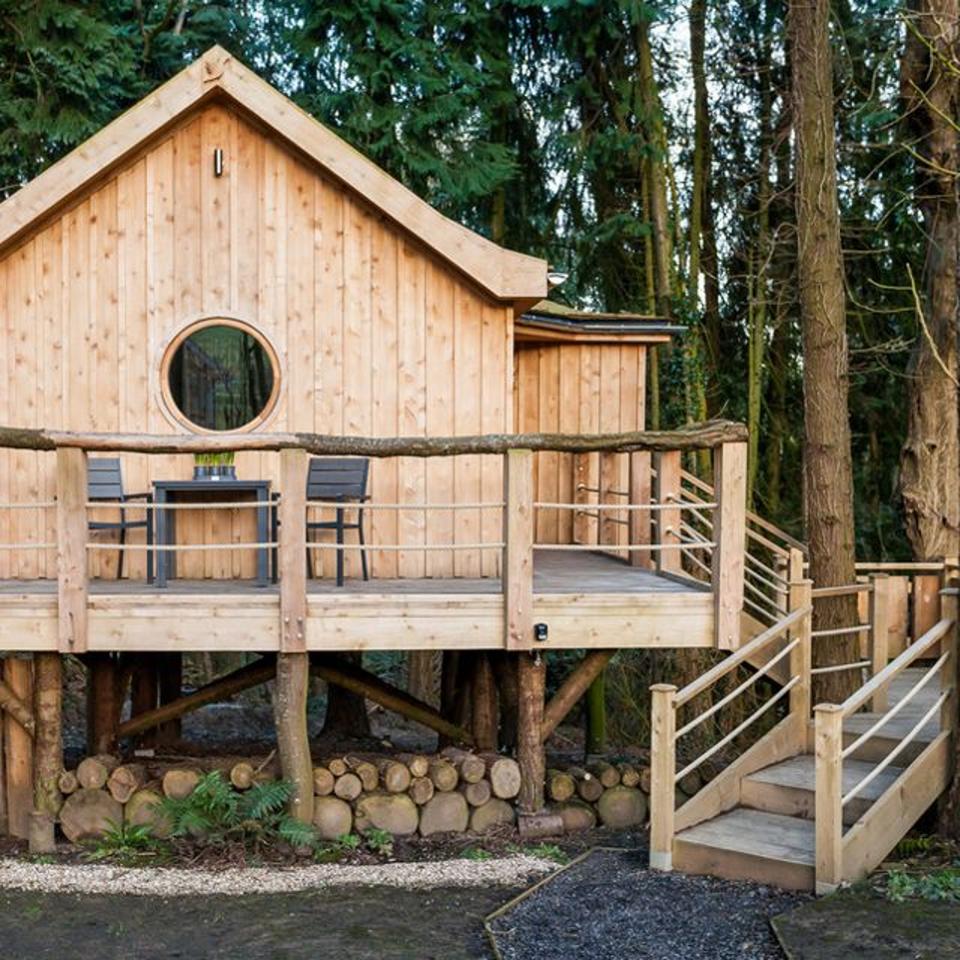 For a variety of reasons, smaller-than-average homes appeal to many people. It’s easy to understand why. For starters, smaller spaces inspire homeowners to live with less stuff. They also take less time to clean and maintain. Perhaps most important, smaller homes tend to be more affordable.

Other people, however, find that smaller-than-average homes leave them yearning for a little more space.

The Houzz research team recently asked more than 200 U.S. homeowners who live in dwellings 1,000 square feet or smaller, and who feel that their homes are smaller than the average size for their area, about the pluses and minuses of living in small spaces. Read on to find out what these owners said.

The ups and downs of small living. On the plus side, there are many things people like about a house that’s 1,000 square feet or less. Fifty-eight percent of owners said it was easy to relax in their homes. And 42 percent said they found it easy to keep spaces clean.

Where do you put all your stuff? Since indoor space is limited, owners of smaller homes find spots outside of the living space to store their things, with the garage the most common solution, cited by 44 percent of respondents. Thirty-four percent said they found extra storage in the basement, while 31 percent said they used the yard or the home’s outdoor space. 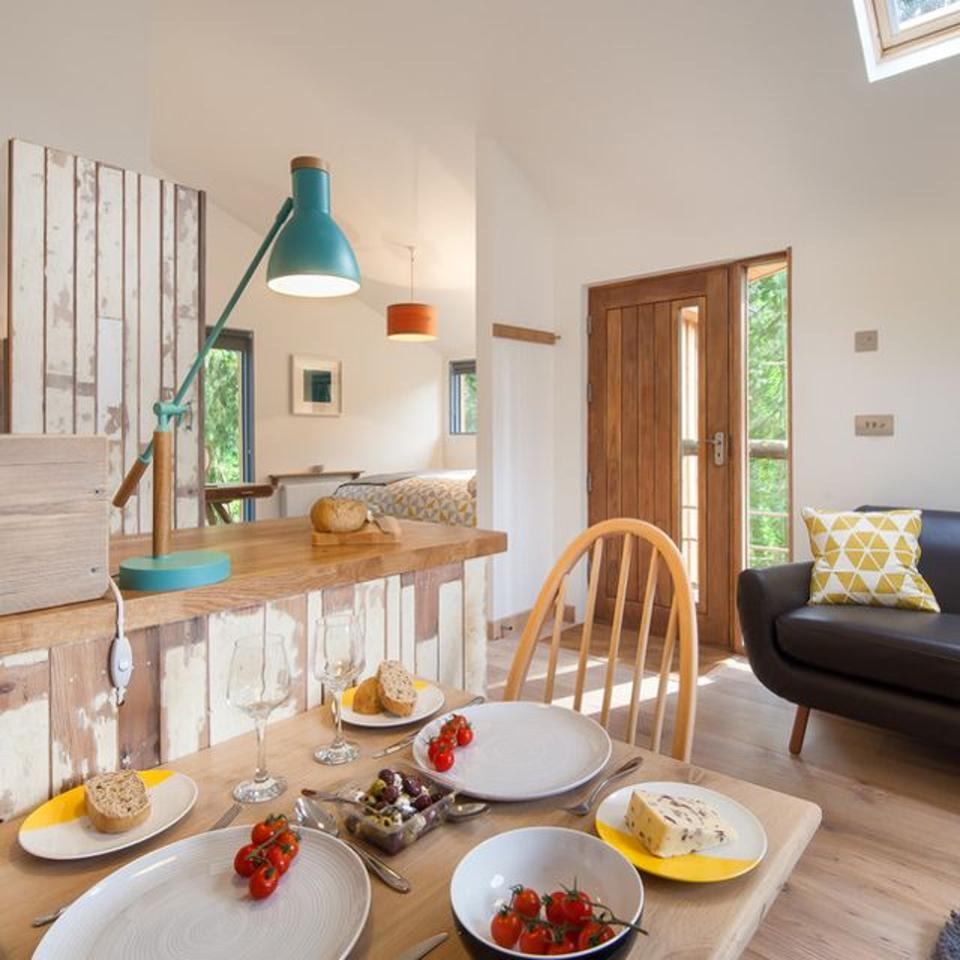 No. 1 reason to buy and stay. Of the owners who live in a home 1,000 square feet or smaller, all of whom consider their home to be smaller than the average size in their area, nearly half (47 percent) said they bought this size of home because they couldn’t afford something larger.

Measurements to Know: How to Max Out Your Bathroom Design

But a sizable number (26 percent) reported remaining in their smaller homes because they wanted a low-maintenance home, while 34 percent reported staying because they don’t need a larger home. Here’s to the perks of living in a smaller-than-average space.

Defining living zones. When space is limited, every design decision counts. Nearly half (48 percent) of owners of homes 1,000 square feet or less, who also said that their homes were smaller than average for their area, reported using area rugs to define spaces, such as a dining area adjacent to a living room or kitchen. About one-third (36 percent) of respondents said they limit the quantity of furniture in their homes, while about that many (35 percent) said they use mirrors, which reflect light and can make a space feel larger.

Creating more living space. Among homeowners who have upgraded their homes in the past two years, 30 percent said they renovated outdoor spaces to extend the size of their living area, the survey found. And one-quarter (26 percent) said they created an open floor plan to make their homes feel more spacious.

Other space-expanding solutions undertaken by small homeowners in the past two years are renovating a deck or porch (27 percent), installing built-in storage (19 percent) and building an addition (10 percent). In the coming two years, respondents plan to convert an unfinished basement or attic (29 percent), renovate outdoor spaces (15 percent) and install built-in storage (15 percent).

Small doesn’t have to mean closed-in. Fifty-seven percent of respondents described their small homes as having lots of natural light, while 54 percent said their homes offer easy access to the outdoors.

The Houzz survey included responses from 216 registered U.S. Houzz members who said their house was smaller than the average home in their area, and that it was 1,000 square feet or less. It was fielded in October 2017.